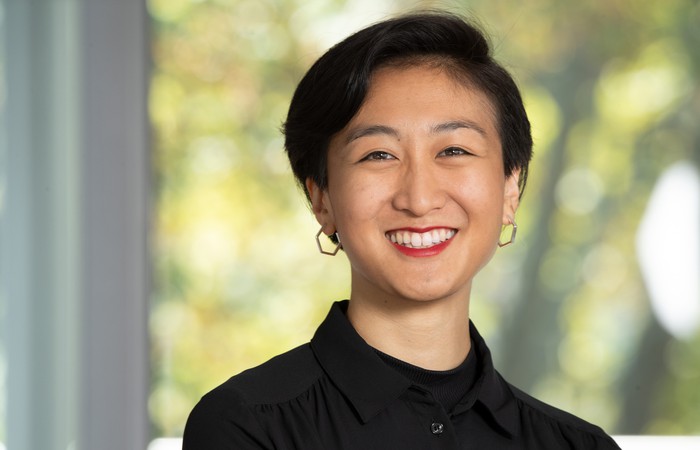 Climate change hits disadvantaged people particularly hard: their habitat is threatened and becomes uninhabitable. Many have to flee, but some lack the means to do so; they are trapped, so to speak.

"So far, we often talk about those affected instead of with them," says Hoang Tran Hieu Hanh. During her year as Mercator Fellow for International Affairs, she is working on climate-induced migration and displacement caused by disasters in the Corona crisis. Her observation: The topic is finally on the political agenda.

Read on (in German) in AufRuhr - Immer in Bewegung